Have a lot of free time over break?

Our EcoReps share their top environmental documentaries to keep you occupied and informed during Winter Break! 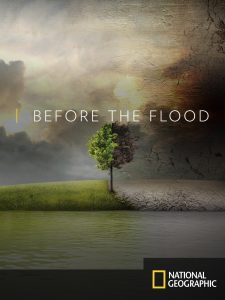 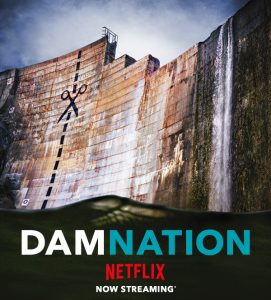 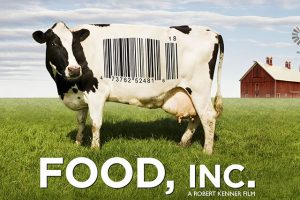 → Before the Flood: “Before the Flood, presented by National Geographic, features Leonardo DiCaprio on a journey as a United Nations Messenger of Peace, traveling to five continents and the Arctic to witness climate change firsthand.”

→ DamNation: “Dam owners, impacted communities, and politicians are now reevaluating the usefulness of certain dams and often advocating for decommissioning and removal. Some call it a movement, others call it a generational shift in values. DamNation documents both – and the undeniable momentum behind river restoration that has begun to take hold in our country.”

→ Planet Earth: “This landmark series transports nature lovers from the Himalayan Mountains to the depths of the ocean and everywhere in between.”

→ Food Inc.: “Documentary filmmaker Robert Kenner examines how mammoth corporations have taken over all aspects of the food chain in the United States, from the farms where our food is grown to the chain restaurants and supermarkets where it’s sold.”

→ Networking Hunger: “Watch this 17 minute documentary investigating the efforts to alleviate hunger in Easton, Pennsylvania. While the issue remains largely invisible in modern day America, this film reveals the ongoing struggle of those without reliable food sources and the collaboration of Easton area community members to help address this issue.” Produced by Megan Schmidt, Lafayette College Class of 2017

→ Black Fish: “Blackfish tells the story of Tilikum, a performing killer whale that killed several people while in captivity. Along the way, director-producer Gabriela Cowperthwaite compiles shocking footage and emotional interviews to explore the creature’s extraordinary nature, the species’ cruel treatment in captivity, the lives and losses of the trainers and the pressures brought to bear by the multi-billion dollar sea-park industry.”